Open Tuesday - Saturday 3pm to 1am Sundays 10:30am to Midnight. Closed on Mondays 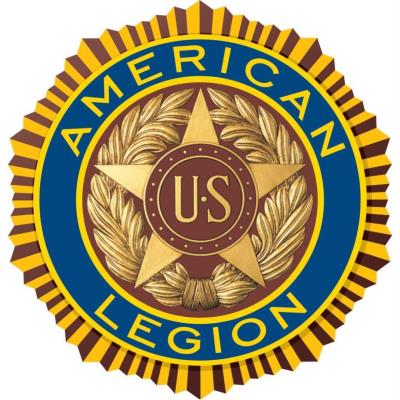 Operated by volunteer Veteran leadership, the Waconia American Legion Club is a place where Veterans and their families, friends, and community members can come together in support those who have served our country and to share in good fellowship.